A good, sound, honest example, which has been in storage for a few years, now re-commissioned and running very well. Nicely re-painted in recent times in the original shade of ‘Sheffield blue’ - a very dark shade - almost black in certain light conditions. The interior is original, mature blue/grey leather, which is appealing, and although the front seats need some attention, the overall feel and quality is lovely, and accompanied by a nice grey headlining. Some cosmetic aspects of the car are showing age, but in a rather attractive way. Delivered new to Switzerland, returning to the UK in 1956, as shown on the buff logbook which accompanies the car, along with a great deal of service history from the 1980s, 1990s and the 2000s. The car is driving well and is fitted with overdrive, which is a very worthwhile upgrade, nicely relaxing the cruising experience, and is offered serviced, prepared and MoT tested until May 2023.

Snippets: Watchmaking Family
Andre Fluckiger (1892/1979) was a scion of the Fluckiger watch & compass dial making family – the original company was founded in 1860 by his uncle Zelim Jacot (1842/1904) who was married to Lisa Anna Fluckiger, Andre’s aunt. Upon Zelim’s death the company was taken over by his brother-in-law Fritz Fluckiger who died just 4 years later aged 42, leaving his widow with two young sons to raise Fernand 18 and Andre 16. In 1923 the two brothers took over the firm with Fernand in the technical section & Andre in the commercial side. The love of speed was shared by the two brothers - Fernand in particular being a keen bobsleigher & pilot earning his aviator’s licence in 1927 & then buying a de Havilland Puss-Moth which in 1932 he crashed and died. Andre took over the firm with his son Pierre joining him in 1941 and his grandson Pierre-Andre becoming the 4th generation in 1974. The Fluckiger dials are acknowledged as being one of the finest produced worldwide & in 2004 the firm of Patek Philippe bought out the company. Records indicate that B36KT remained with Andre Fluckiger until the mid 1950s (Andre remained a Bentley & Rolls-Royce enthusiast all his life) when it was bought by Anthony Clive Brewis (a Rolls-Royce executive & later director of Franco-Britannia, Paris). In 1954 Anthony married Miss Sheila Phyllis Offord (22) in a joint wedding ceremony with her sister Shirley Christina Offord (19) marrying Peter James Billing! The sisters had apparently decided a long time ago that they would share the same ceremony! From 1958 until 1999 B36KT was with John Austin Payton a son of Ernest Leopold Payton who was chairman of Austin Motors 1941/1945 and from whom John inherited a love of Bentley and Rolls-Royce cars – Ernest had owned 4 Derby-Bentleys and 5 Rolls-Royce cars during his lifetime!


SHOW TIME at Burghley House, Stamford - 1st to 3rd July 2022 inclusive.
The Real Car Co will be attending the RREC Annual Rally with a selection of our stock and an indoor display of Rolls-Royce & Bentley cars that we have sold since 1987. Over 3,000 cars have passed through our hands since we started 35 years ago – many of which are shown in our photo display within our marquee. We look forward to seeing you there. 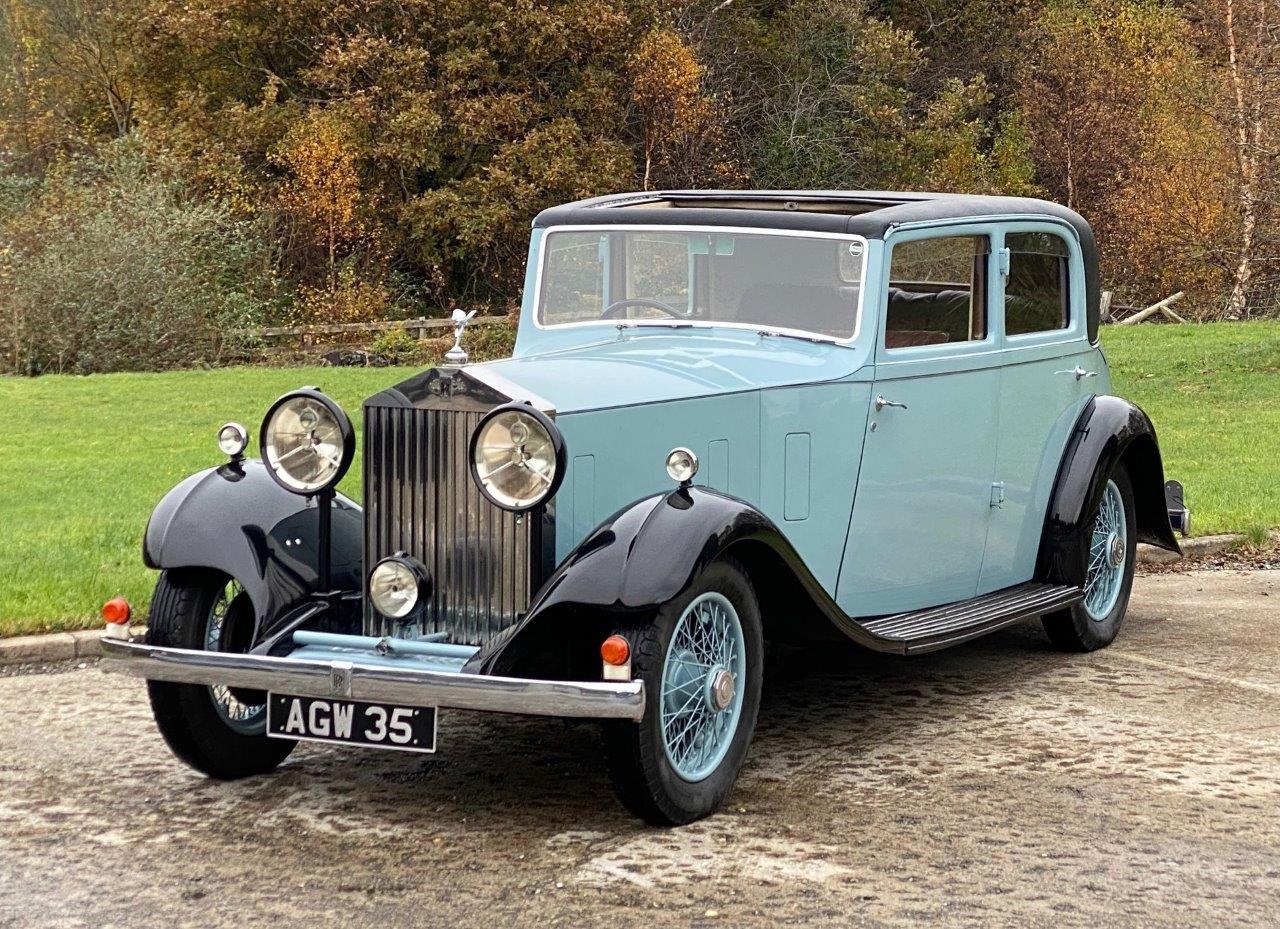 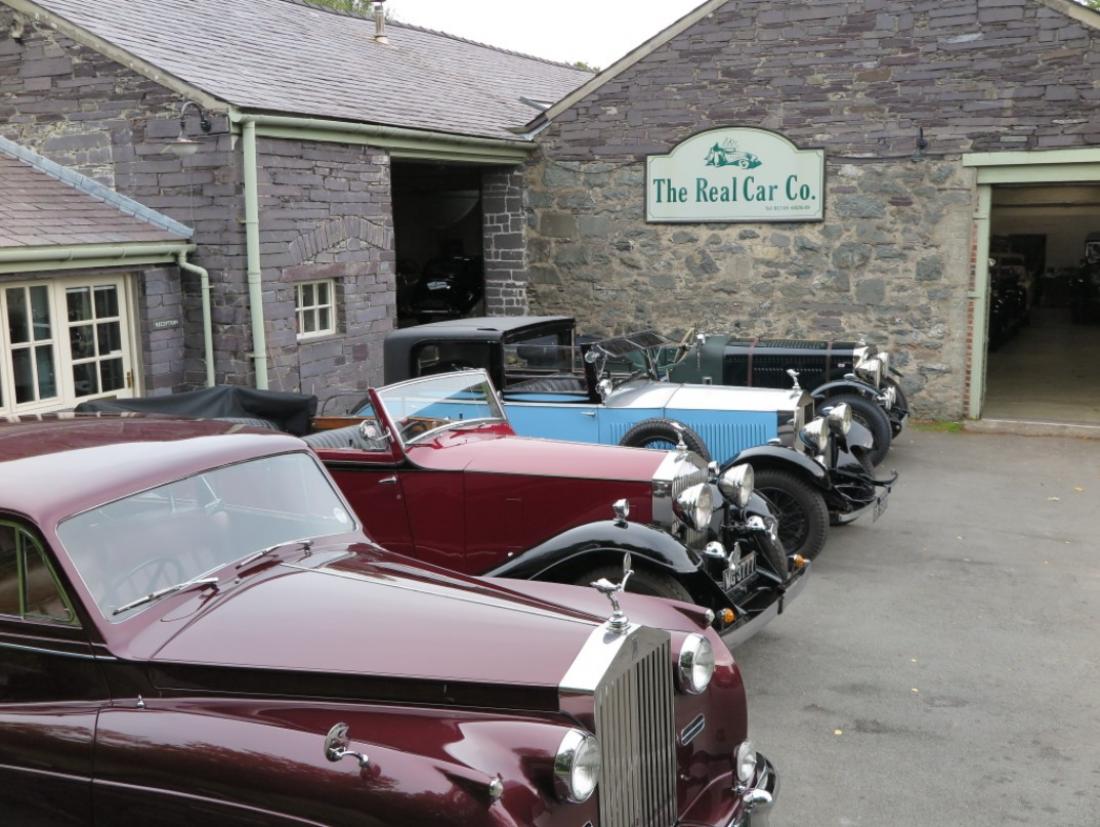 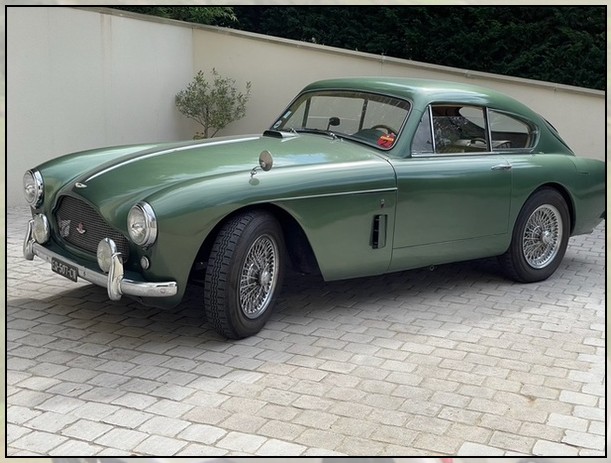 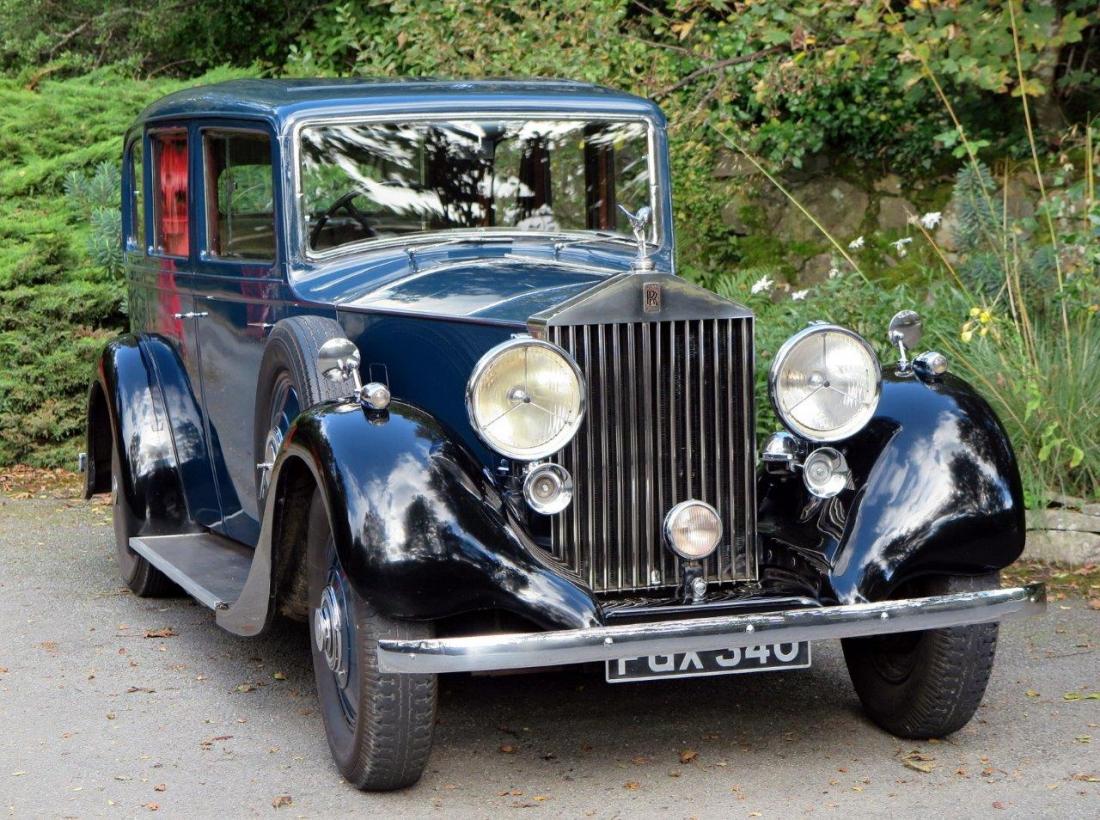