When the stunning XK120 Roadster was introduced in 1948 – powered by the brand new 3.4 Litre 6 cylinder DOHC XK engine – it was an instant hit on both sides of the Atlantic. Fast, beautiful, romantic with a fully disappearing hood and detachable side screens, it was instantly a `must have` accessory for Hollywood stars such as Clark Gable. In the UK it excelled on the race track at the hands of all the big name drivers of the day – StIrling Moss, Nuvolari, et al – and became a successful rally car particularly at the hands of Ian Appleyard in the famous NUB 120.

As sales increased it became apparent that a significant part of the market wanted a more instantly usable hood to escape the rain in a hurry (particularly in Europe!) and a little more `Old English` charm and refinement.

Thus emerged the XK120 Drophead Coupe with its lined Pram type hood, easily raised & lowered in seconds, larger doors with wind-up windows and Burr Walnut fascia with its wonderful array of instruments dominating the cosy cabin. A civilised car indeed for long distance touring and also urban use, but still with its sporting accents and heritage.

One such customer was the last Emperor of Vietnam: Bao Dai – who chose to buy this particular car, now for sale, to express his penchant for style, good taste and…….extravagance!

Anyway – back to the car (not quite so expensive!)

Finished in its original Black exterior colour with Biscuit interior, together with its original Chassis Frame No.: S 617750 and possessing its original Engine No.: W 9311-8S (stamped correctly on both cylinder block and head) and its original numbered body – all confirmed on its original identity plate AND Heritage Certificate – this wonderful Special Equipment XK120 Drophead Coupe oozes sporting originality enhanced by its Borrani 16” wire wheels with triple eared knock-off spinners.

Having formed part of an eclectic Jaguar-based classic car collection in the UK, this Left Hand Drive XK120 has been maintained by WinSpeed since 2014. It is completely on the button and ready to be thoroughly enjoyed for the forthcoming season.

A rare opportunity to own a great car with an unusually good and fascinating history. 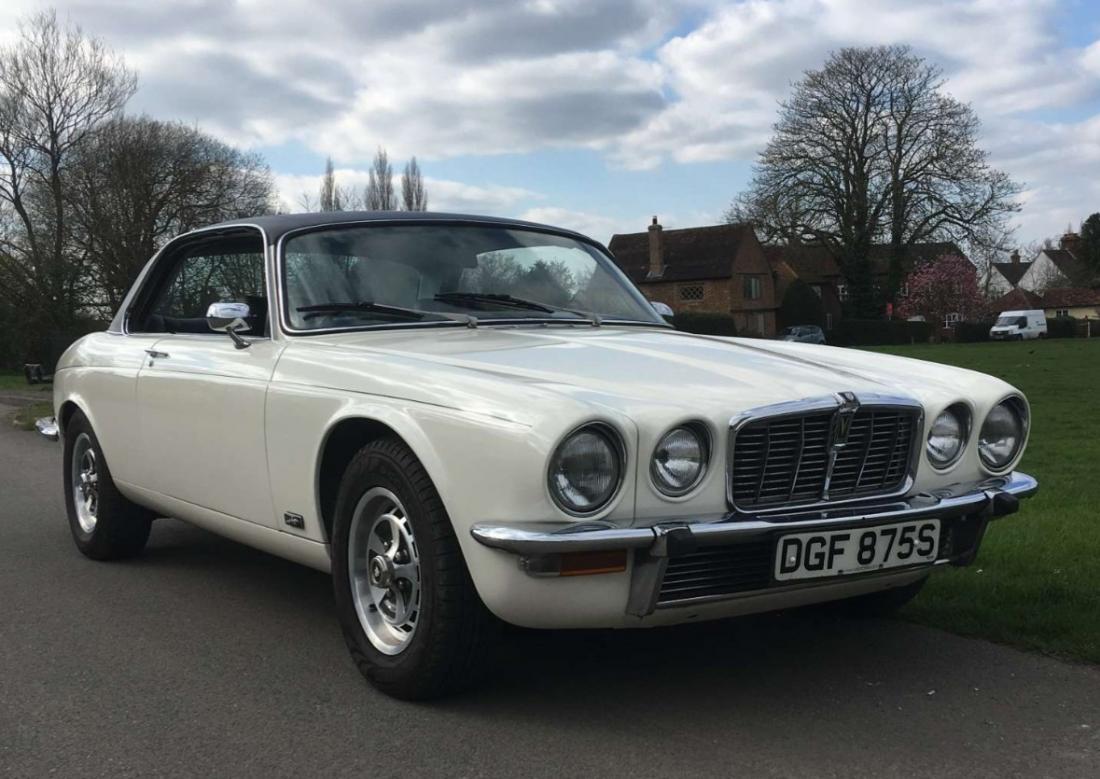 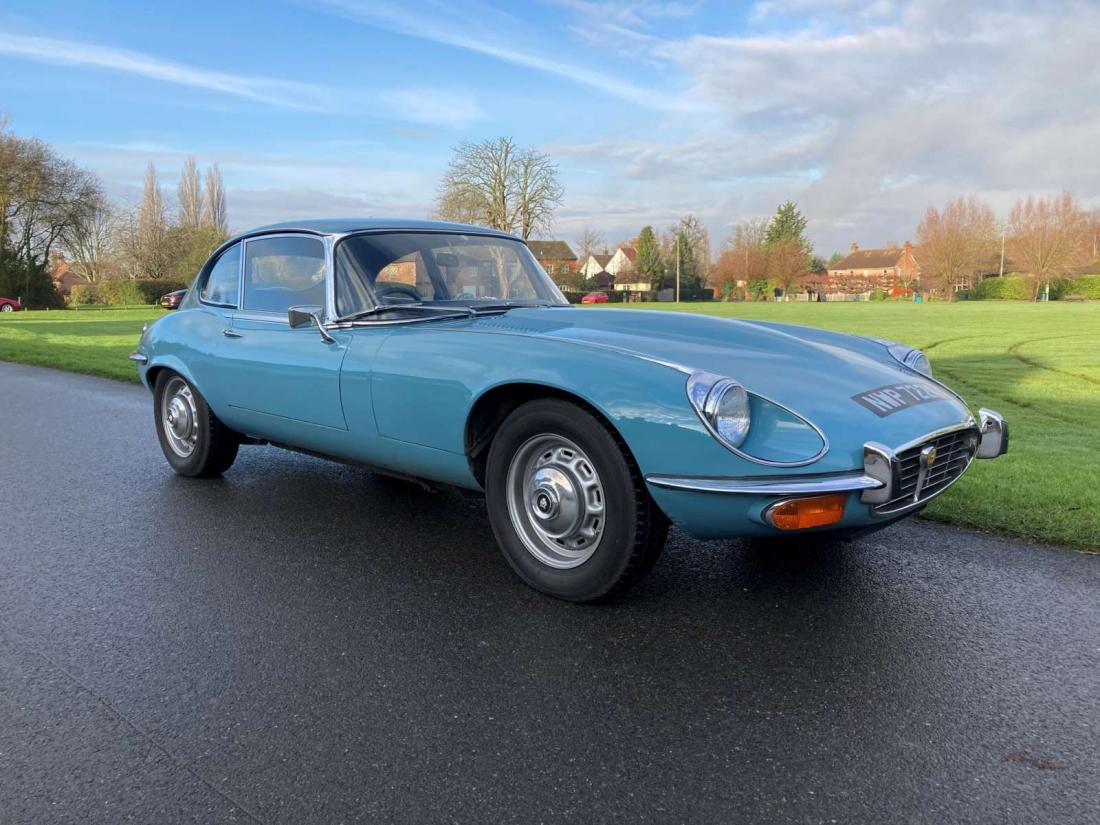