Sure, it was only a 250cc, but being a two stroke meant it had plenty of 'snap-on' acceleration that could propel the double cradle-framed roadster to a top speed of over 150km/h.

This model soon came to be appreciated by enthusiasts the world over and apocryphal tales have suggested the T20's performance was so good, that it was responsible for dropping the capacity limit for learner bikes in the UK from 250cc to 125cc.

This low mileage Suzuki T20 is a two stroke, twin cylinder engine and six speed gearbox.
It was first manufactured in 1965 (but introduced as a 1966 model) and was produced until the end of the 1968 model year. Production peaked at more than 5000 units per month.
In the UK the T20 was called the 'Super Six' (which refers to the motorcycle's very unusual six speed transmission, since most motorcycles had only four speeds or, rarely, five speeds) in that era. In the USA the bike was designated the X6 with the advertising department tacking on the "Hustler" name.
The T20 is equipped with a 247 cc. Simple two-stroke designs combined oil and gas together (a solution known as pre-mix) before filling the fuel tank. However, in an advanced system like the T20, which was expected to operate for longer periods at higher RPMs, this would have been unsuitable. An excess amount of oil would be burned using pre-mix under these conditions, resulting in reduced performance and dirtier emissions, which in turn would cause the exhaust system to become laden with deposits, further reducing performance. The T20 solved this problem by incorporating a once-through oil injection system known as Posi-Force, which consists of an engine-driven oil pump coupled to the throttle, which is designed to provide the proper amount of oil needed at the current RPM and throttle opening. Posi Force was renamed CCI (Crankcase-Cylinder-Injection) in the early 1970s and was used until the end of two stroke street bike production in the late 1990s.
This very original, low mileage bike is in exceptional order and has been on display in a private collection for many years. Hence why registration is dead and explains its condition and low mileage. Bike is now being exhibited in our museum / showroom and being sold deregistered. It does however have a New Zealand Vin number.
The T20 enjoyed some genuine racing success, too, especially in the UK. In the Production class at the 1967 Isle of Man TT, Aussie riders Barry Smith and Kel Carruthers finished third and fifth respectively. A number of impressive performances in circuit and endurance events throughout Europe followed.

As the T20s offered more performance than the T10s, they are generally considered more collectable. Also, as with a lot of early Japanese bikes, the styling that was so "weird" when new now has a quirky retro appeal that is growing amongst enthusiasts.

TRANSPORT / SHIPPING CAN BE ORGANISED ON THIS VEHICLE ON BUYER'S BEHALF AT BUYERS COST.

Viewing is BY APPOINTMENT only. 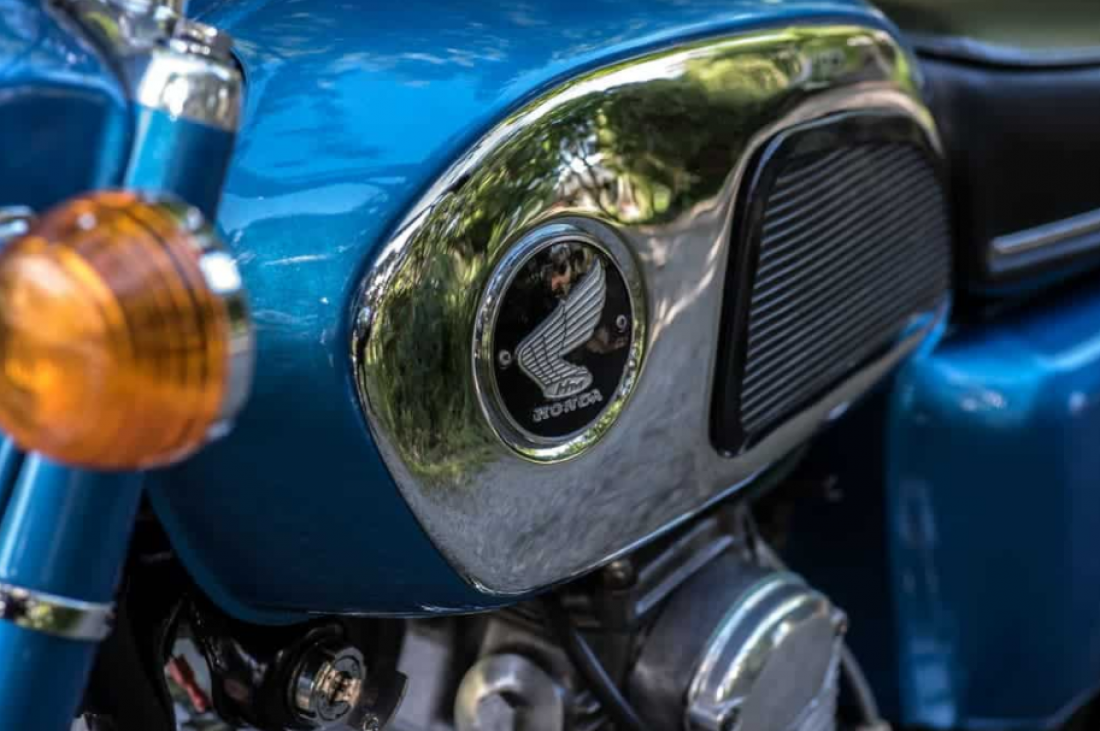 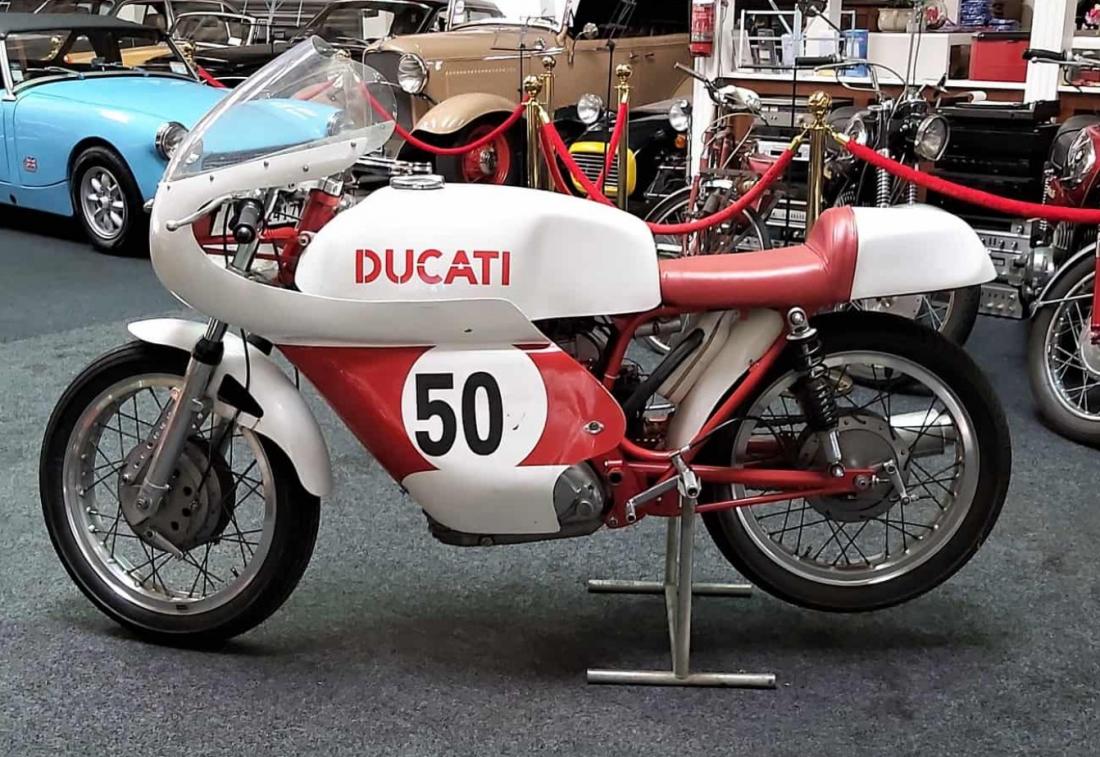 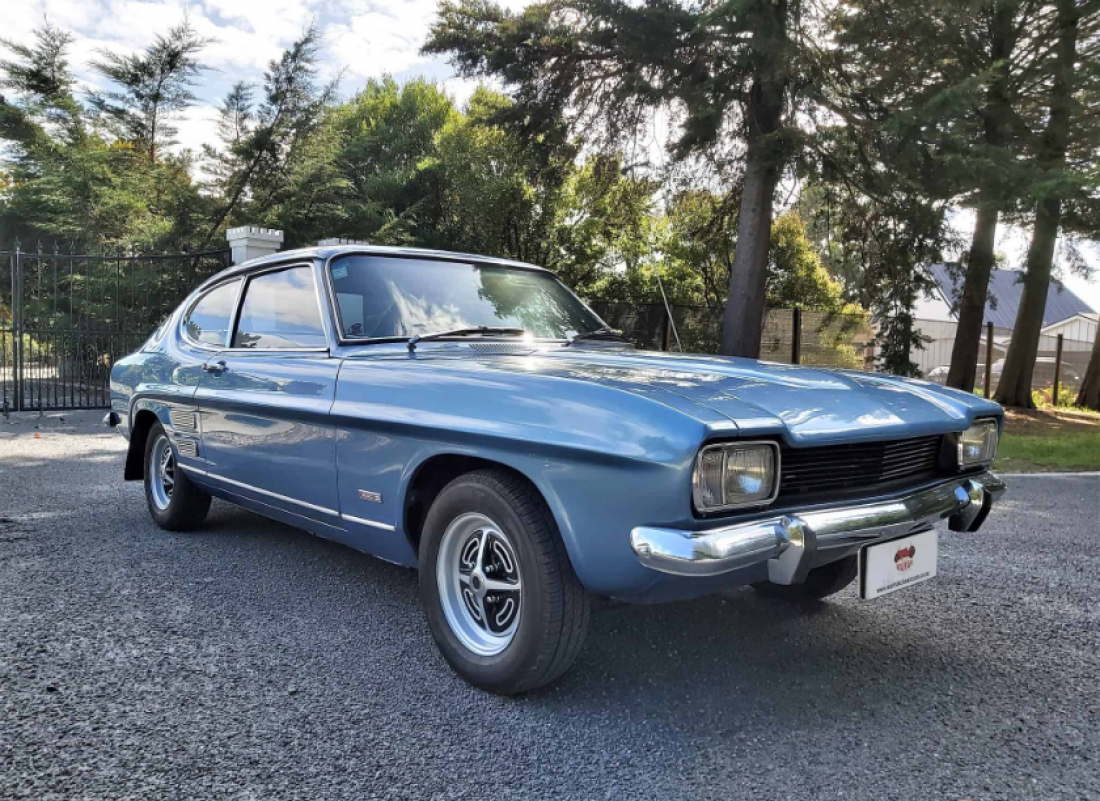